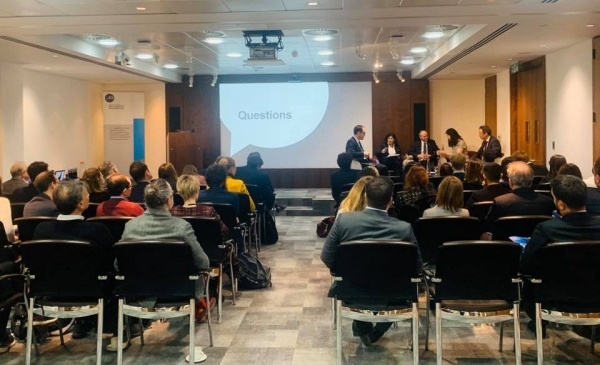 Co-organised in conjunction with

BIICL, in conjunction with Baker McKenzie, is delighted to present the first comprehensive empirical study on the permissibility of strategic corporate structuring and restructuring in investment treaty arbitration.

The study examines all relevant publicly available decisions (over 60) rendered by ICSID, UNCITRAL and other investor-state tribunals. Based on the collected empirical data, it demonstrates the trends and practice on issues such as:

To discuss the findings of the study and their implications, the event will bring together leading arbitrators, practitioners and academics.

Additional speakers to be confirmed. 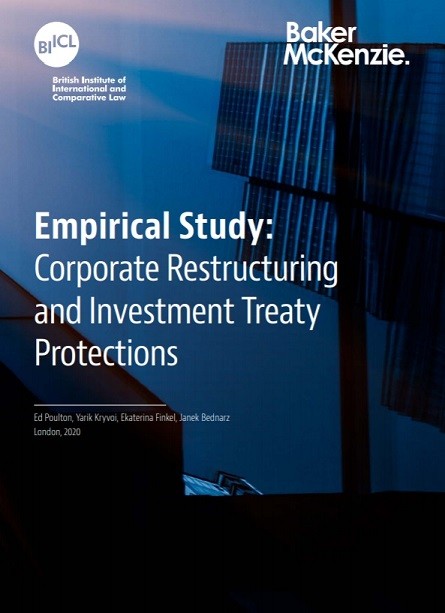 Listen to the audio recording