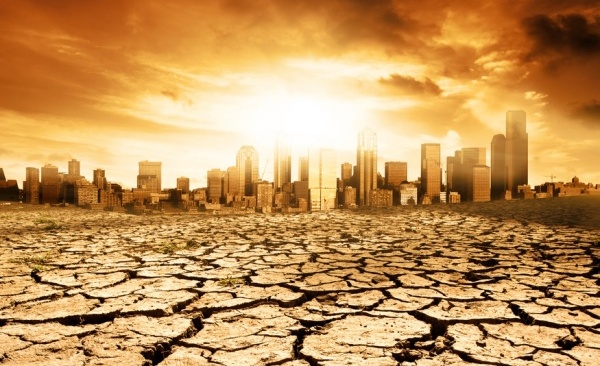 Part of the Arthur Watts Seminar Series Sponsored by

Climate change litigation is increasingly being used as a tool to pressure governments to adopt more ambitious climate policies based on their national and international obligations, and to hold major GHG emitting corporations accountable for their share in exacerbating climate change. While the majority of climate change-related cases has been brought before national courts in the USA, the number of such cases is also rapidly increasing in Europe and other regions, including the Dutch Urgenda Case and significant cases in France, Brazil, India, Pakistan and South Africa. Together with the parallel strengthening of global climate activism, complaints have also been launched before regional courts and United Nations human rights bodies.

This event will discuss legal developments in the field of climate change from a comparative and international perspective focusing both on developments before national courts and those before regional courts and international human rights monitoring bodies. For each, we will explore the opportunities that have arisen and the challenges and constraints faced. Finally, the event will also consider the links between climate change litigation and other forms of climate change advocacy.

Join in the conversation @BIICL #BIICLclimatelitigation

This event is now fully booked.