'The future of Europe' conference (Bucharest) 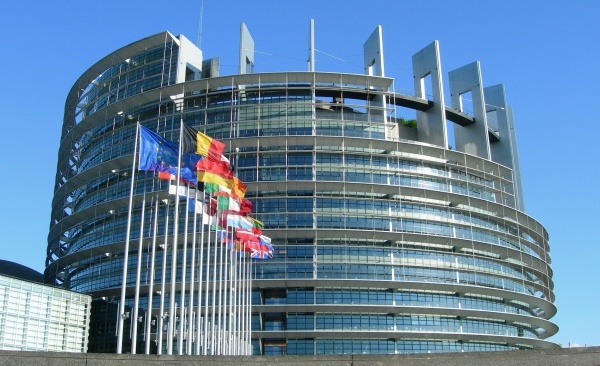 Rule of Law backsliding in Central and Eastern Europe remains worrisome. Recently, the Venice Commission expressed serious concerns about ongoing judicial reform in Romania, while the European Commission has locked horns with Poland over Judicial appointments, with the former recently taking measures to protect judges from political influence.

Despite these developments, support for the Rule of Law in Eastern Europe is allegedly on the rise, helped to a great extent by impatience and discontent within the populace at high levels of corruption and politicians who undermine the justice system. In Romania, a referendum was held in May to reject measures that would curb the Rule of Law (it was approved by a wide margin). A former social-democrat politician was sent to prison earlier this year, and in Slovakia, an anticorruption crusader and political outsider was catapulted to the presidency. It remains to be seen what the effect of the upcoming elections in Poland (13 October) and Romania (10 November) on Rule of Law will actually be.

The Bingham Centre, in collaboration with the Romanian Center for European Politics (CRPE) and the Faculty of International Economic Relations at the Bucharest University of Economic Studies and the National Bank of Romania will be co-hosting a panel at a conference 'on the Future of Europe'. The panel will consider Rule of Law conditionalities in the EU, including the Cooperation and Verification Mechanism (CVM) and the new monitoring mechanisms in the EU. A short briefing on the panel will be published in follow-up to the event. This event is also co-organised in collaboration with the RECONNECT program , and the support of the National Bank of Romania.

The Bingham Centre is not handling registrations. If you would like to have more information or register to attend, please contact the events team.