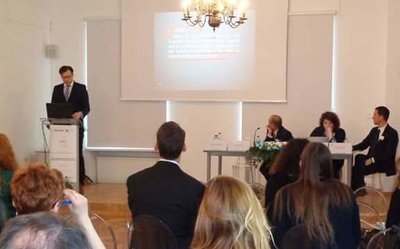 On 20-21 April 2017, BIICL co-organised the second HEURIGHT Conference, which was entitled Cultural Heritage in the European Union: Legal Perspectives and Contemporary Challenges. The event, also organised in cooperation with the Editorial Board of the Santander Art and Culture Law Review, took place at the Institute of Art of the Polish Academy of Sciences in Warsaw (Poland). Its main objective was to present and debate the research which has so far been completed within the framework of the HEURIGHT project, which is funded by the AHRC in the UK.

Read more about the project here