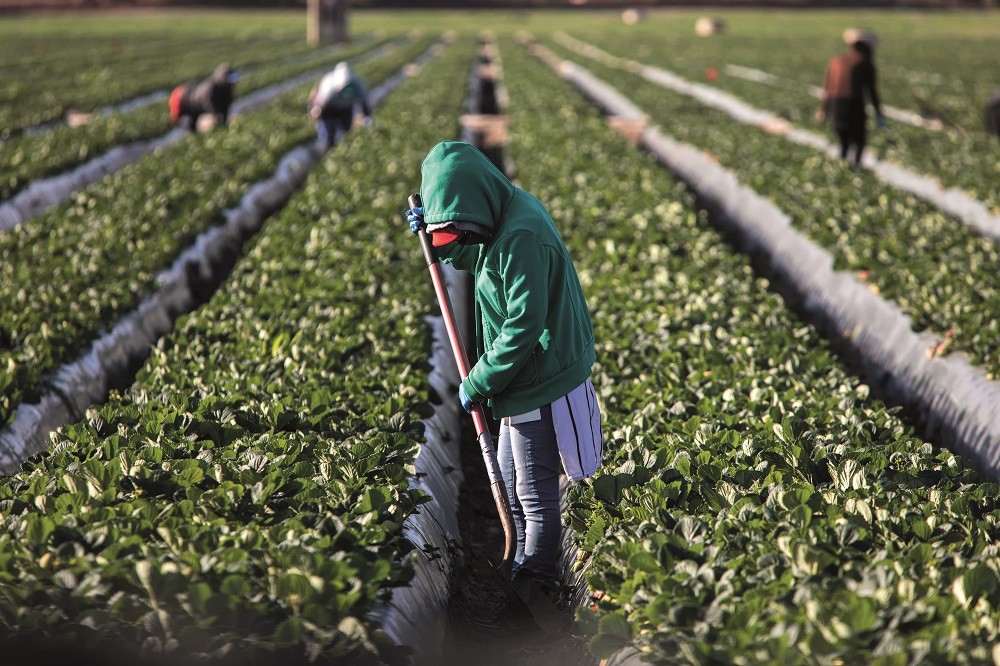 This research was commissioned by Anti-Slavery International, the European Center for Constitutional Human Rights (ECCHR) and the Greens/EFA Group in the European Parliament. The legal analysis and drafting were conducted by Dr Irene Pietropaoli, Lise Smit, and Dr Julinda Beqiraj, of BIICL. The legal analysis and drafting were co-funded by the Greens/EFA Group and Freedom Fund.

In September 2022, the European Commission published a Proposal for a Regulation on prohibiting products made with forced labour on the Union market. To help shape the design of the Regulation, we set out a model law with the key elements to include in it, which was launched on 10th November by the Greens/EFA Group in the European Parliament.

We drafted the model law through an analysis of existing or proposed mechanisms under EU law that relate to the seizure or banning of the entry of products, which were considered most relevant to forced labour bans, as well as the US Uyghur Forced Labor Prevention Act - a unique tool to address state-imposed forced labour. Through this analysis, we identified areas in existing EU and US legislation that can be adapted or considered in the design of the forced labour prohibition. 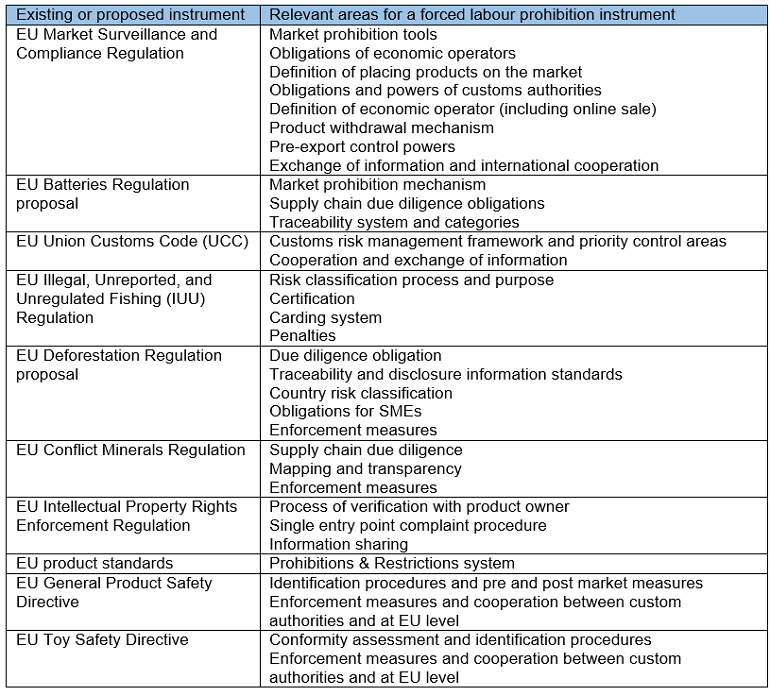 The key elements of the model law we propose are structured as follow: 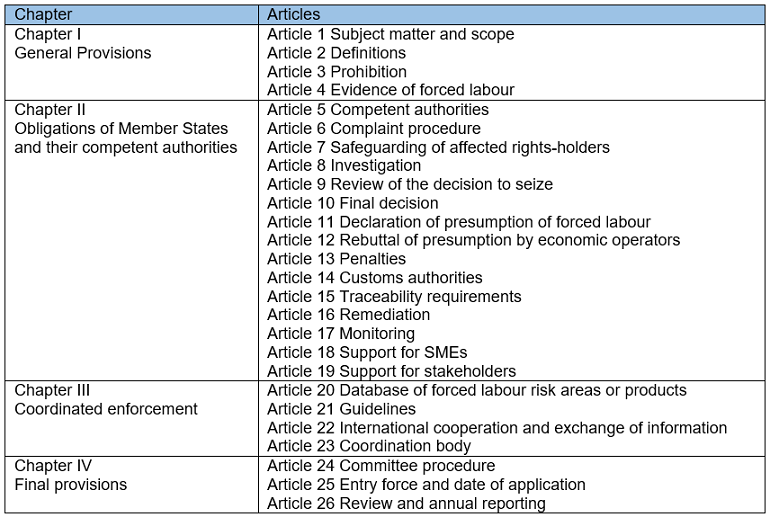 We hope this model law inspires policymakers working on the proposal, and all other stakeholders involved in the debate.