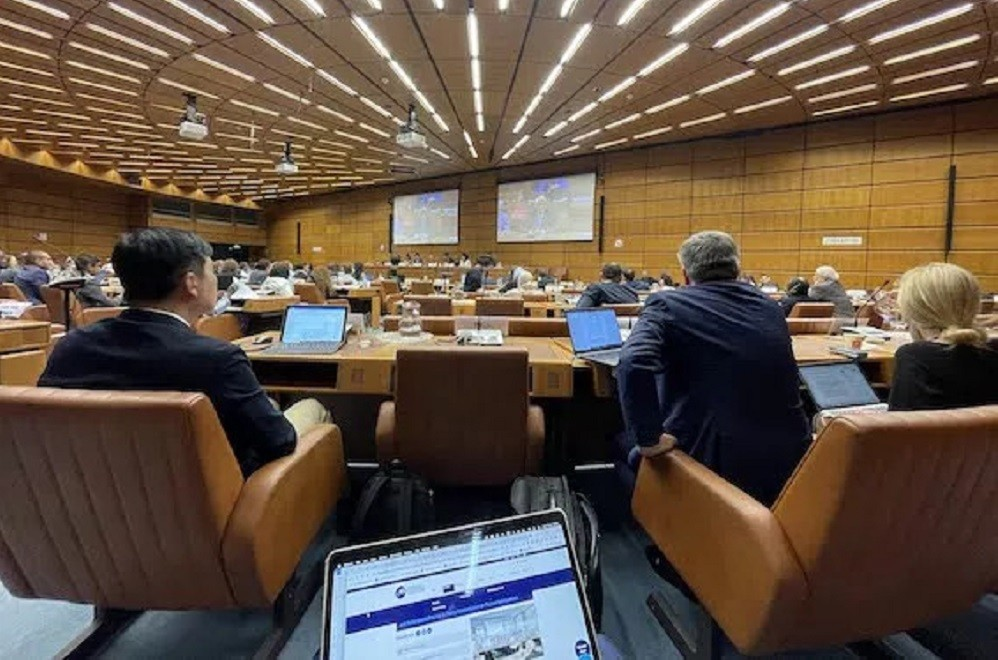 Earlier this month I had the honour of participating in the 43rd session of the UNCITRAL Working Group III Investor-State Dispute Settlement Reform, which took place in Vienna. The session demonstrated that although the group is making progress, on a number of issues disagreements persist between various states.

This brief summary highlights some highlights of the session, which will be discussed in more detail in the next edition of the Annual ISDS Review.

The session focused on a range of issues, including:

States also supported the establishment of the ISDS Advisory Centre, which may have two key components: Forum and the Assistance Mechanism. The idea of the Forum is to bring together key stakeholders to exchange best practices, share information and provide capacity building. The Assistance Mechanism would offer help to states with limited resources in ISDS proceedings. Developing and least developed states ht by investor-state claims were particularly vocal in establishing and maintaining the Assistance Mechanism.

On the topic of damages in ISDS, a number of delegations, particularly representing African states, advocated a greater intervention to limit the amounts of damages. They felt the amounts were disproportionately high and particularly affected poor countries. Other delegations expressed sceptical views as to the practicability of introducing caps or prescribed methodology for the determination of damages, which tribunals should be able to determine in each case. They also thought it was a substantive, rather than a procedural issue, for which the Working Group III did not have a mandate.

During discussions of costs in ISDS, delegations of states supported the loser pays approach in investment arbitration, which, inter alia, is supposed to discourage frivolous claims. On this point, the author of this blog made an intervention highlighting the findings of the recent BIICL and Allen&Overy study 'Costs, Damages and Duration in Investor-State Arbitration', which showed that in recent years tribunals in over 75% of cases adopted the costs follows the event approach, while 10 years ago less than a half of tribunals followed it. The delegations also noted the practical difficulty with determining the loser and the winner as in many cases the picture is mixed.

States also discussed specific criteria, which should guide tribunals on the allocation of costs, such as the proportionality of the damage awarded with that claimed, the complexity and novelty of the issues as well as the economic level of development of the respondent States. The revised ICSID Arbitration Rule 52 has informed the discussion of these criteria. The views diverged on whether third-party funding should affect cost allocation.

States also supported early dismissal to address unmeritorious or frivolous claims in an expeditious fashion and thought that the same rule should be included in the context of the ISDS Appellate Mechanism. The draft UNCITRAL-ICSID Code of Conduct for Adjudicators has reached an advanced stage and States discussed a commentary on it, various legal terms and its applicability in the context of standing multilateral mechanism and traditional investor-state arbitration.

It was interesting to note the topics, which some states thought deserved further examination, as this could help inform the research agenda of international law scholars:

Overall, the 43rd session of the UNCITRAL Working Working Group III demonstrated that states were moving towards the goal of creating a multilateral instrument on ISDS reform. In some areas such as the Code of Conduct for Adjudicators and investor-state mediation, they make significant progress, which may have practical implementation soon.

In other areas, such as third-party funding or the desirability of a standing ISDS court states find it more difficult to agree. Different perspectives of primary capital-exporting and capital-importing states and the individual experience of each state with ISDS make the process not as speedy as one would wish.

This blog was originally published here.