Returning stolen idols to the community: A challenge for heritage law 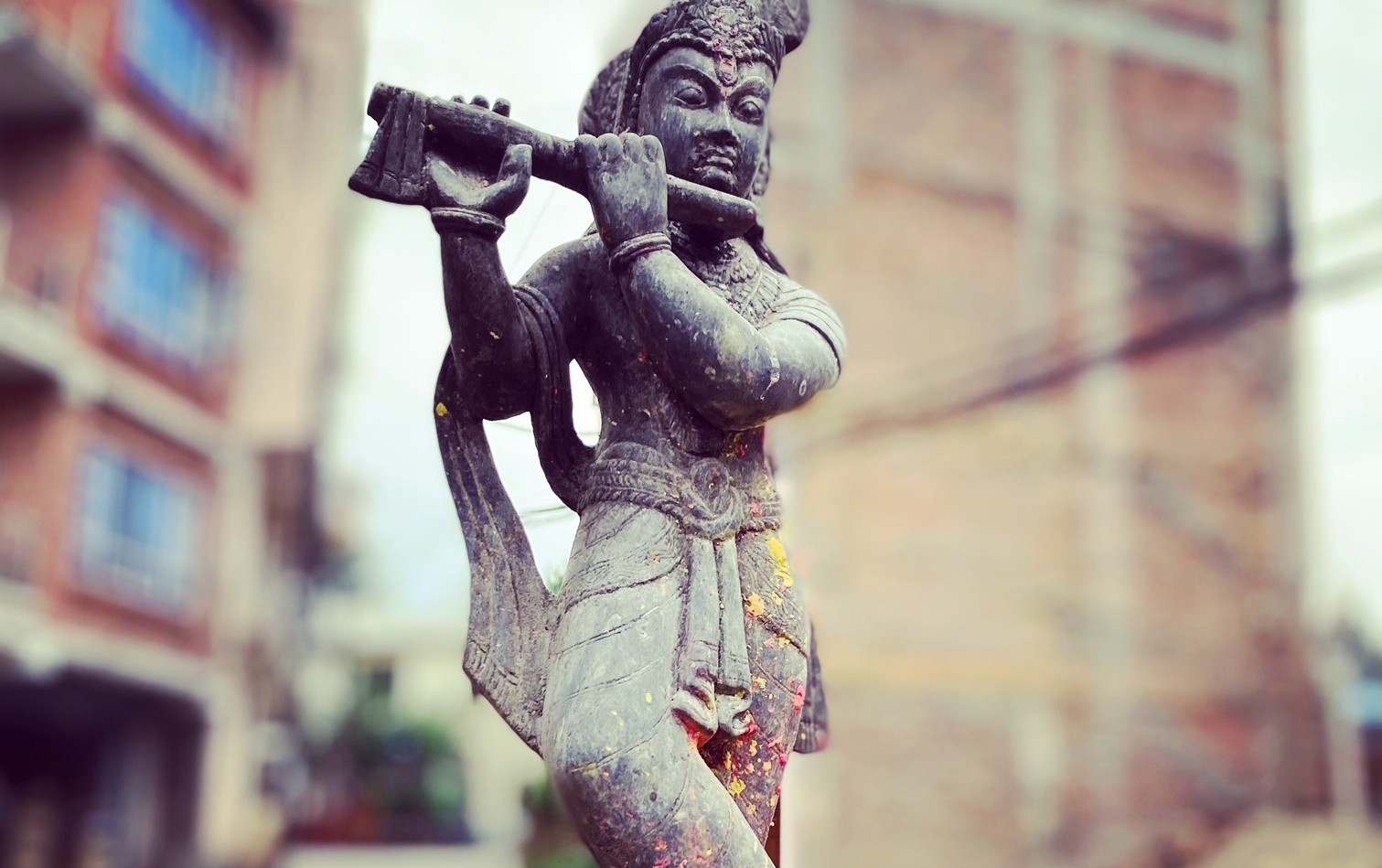 When artifacts that unlawfully ended up in foreign collections are returned to their source country, they often end up in a major museum, removed from the communities where they originated from. The Leverhulme-funded Beyond Restitution project has looked at how Nepal is choosing a very different approach: one in which the museums are happy to empty their storages by returning idols to their communities of origin. By doing so, the Nepalese authorities have started implementing a specific provision in their Ancient Monuments Preservation Act (AMPA), dating back to 1956, but this specific provision was added in 1986. More than that, it may also offer an opportunity to rethink heritage legislation in the country.

According to the Nepalese law (AMPA art. 20A), communities can ask for their objects to be returned, provided they get reinstalled at their original location. This was a provision initially added to the law to deal with the government's confiscation of looted art. Today, it is given a whole new meaning as the country is retrieving more and more objects from foreign collections (see here for the example of a Laxmi Narayan sculpture that returned home in December 2021). At the same time, it has become evident that the current legislation and the procedures for implementing it, are falling short. Aside from proving that the object was originally theirs, the National Museum requests for three additional requirements to be fulfilled. First, the community, through a local authority, must prove that the idol will be worshipped as part of living culture. Second, the community must prove that the necessary security measures will be put in place to prevent the idol from being stolen again. Third, the community must commit to safeguarding and preserving the idol.

In a place where idols are considered living Gods, the first premise is perhaps the most significant one. The director of the National Museum is very clear: "If they do not allow worshipping by the people, there is no meaning," and thus also no return. The firm belief that the safeguarding of living culture should be prioritized over the safekeeping of valuable artwork in museums is commendable and rather unique. While in other parts of the world, museums are being built to welcome returned collections (for example here), Nepal is scaling up its efforts to convince foreign governments to return the Gods by "emptying" its museums and returning the Gods to the people.

Legally, the requirement for an idol "to be given back ... for reinstalling or for keeping it to its usual place" does not make explicit that it should also be worshipped (AMPA art. 20A). The Department of Archaeology, the main authority responsible for implementing the AMPA, is aware that the current legislation no longer reflects the practice and is considering making some amendments to the law. Integrating provisions on security and proper maintenance are relatively straightforward, but the living heritage dimension may be more complex, and could also be an opportunity to rethink the way in which the current legislation treats heritage.

The current AMPA is rather archaic, taking a "monument" and "archaeology" approach to heritage preservation. Intangible heritage is recognized as an essential part of Nepalese culture in the National Cultural Policy (Cultural Regulation 2067 BS), but the required legal provisions have yet to be drafted. Ideally, the legislation would integrate tangible and intangible heritage jointly. Legally dividing both aspects of culture, which in reality are very strongly interlinked, is something that UNESCO has often been criticized for. In Nepal, where statues are considered living beings, it seems even less logic to do so. Moreover, regulating intangible heritage has been seen as a difficult feat that needs to strike a fine balance between stimulating living culture and "freezing" it to preserve it. Laws trying to regulate intangible practices have often been criticized for "freezing" something that is inherently subject to constant change.

Looking back at the return of the Gods to the communities, one can ask where a community can be legally obliged to worship in order to get its heritage back. Nepal's Gods are indeed a major aspect of its living heritage today and that is well recognized in the government's current move to return these Gods to the communities. Yet, while preserving the tangible aspects of heritage is relatively straightforward, it is difficult to predict what will happen to the living aspects of heritage in the future. Therefore, it is also more complex to regulate the latter. Perhaps Nepal's moveable heritage, the Gods, can offer a way to reflect on how this must be done? The Gods and their place in Kathmandu Valley's heritage landscape offer a different perspective: one in which tangible (moveable and immoveable) and intangible are inseparable. A sixth amendment to the AMPA was drafted but its adoption has been pending for years. The Department of Archaeology has started working on procedures to implement the AMPA. The final forms of these should better consider the living dimension of Nepal's heritage. Perhaps seeking a legal solution for the return of the Gods to the communities can be a way to rethink heritage legislation as a whole?