Economic Sanctions Against Russia and their Compatibility with WTO Law: Questions and Answers 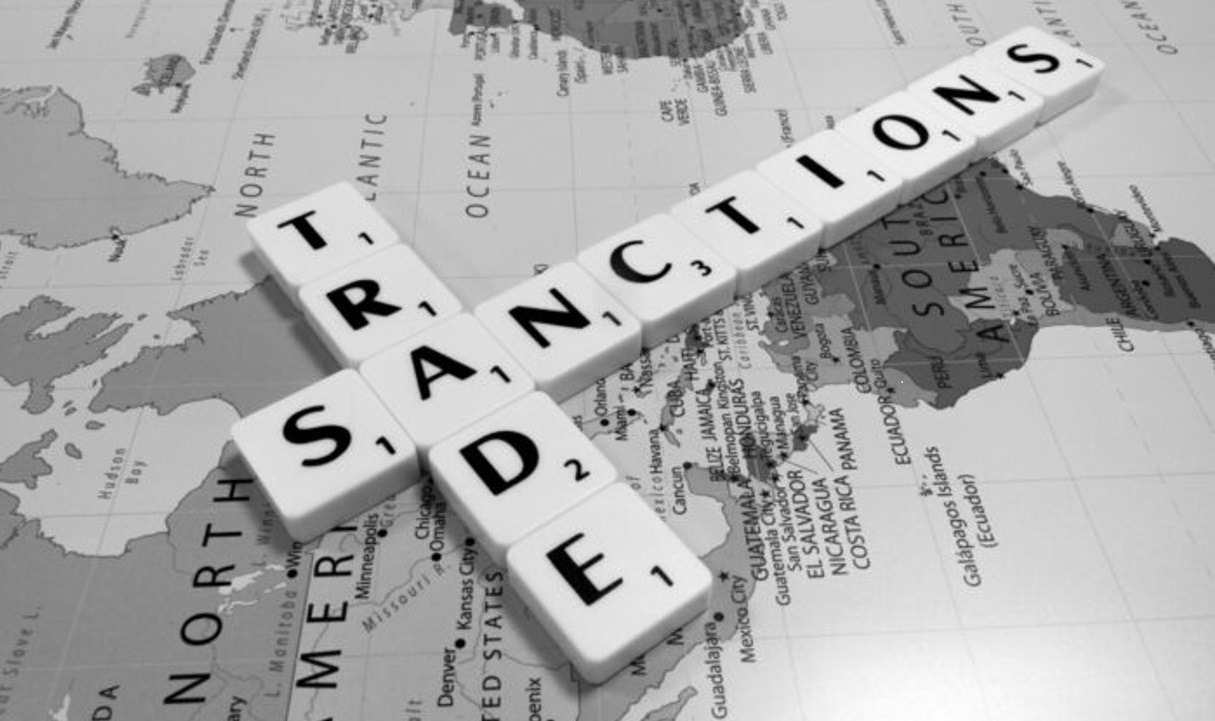 1. What are the benefits and duties deriving from Russia's WTO membership?

Russia became a WTO member in 2012. The Most Favoured Nation (MFN) clause embodied in different WTO agreements (notably the General Agreement on Tariffs and Trade (GATT) and others) entitles Russia, as a WTO member, to benefit from the same regulatory and tariff treatment accorded to products of other WTO members, regarding both imports and exports. Similarly, as regards services, under the General Agreement on Trade in Services (GATS), Russian service suppliers enjoy non-discriminatory market access in several sectors in other WTO members' economies. The WTO membership package of benefits also includes the right for Russia to challenge other WTO members' actions before a WTO dispute settlement panel if it considers that there has been a violation of WTO obligations. Recourse to the WTO dispute settlement system is mandatory under WTO law and unilateral retaliatory measures can only be implemented as a last resort solution or in exceptional circumstances.

2. Which economic sanctions have been put in place?

Numerous countries (US, Canada, EU, UK, Japan, and Switzerland, just to mention a few) are imposing economic sanctions against Russia in response to the country's invasion of Ukraine on 24 February 2022. Common types of sanctions put in place include asset freezes on several Russian institutions and individuals, export restrictions of dual-use goods and luxuries, and import bans or tariff escalation on Russian products such as oil, gas, steel, and iron. In addition, Russia is being stripped of its MFN treatment by an increasing number of WTO members. On 15 March 2022, the EU alongside thirteen other WTO members, decided to withdraw Russia's MFN.

3. What is the meaning of the EU's decision to deny Russia MFN treatment?

Denial of MFN treatment means that the targeted country, i.e., Russia, will no longer be guaranteed access to the markets of withdrawing WTO members on the same regulatory and tariff treatment conditions applied to other WTO members. Russia is already facing import bans and prohibitively high import tariffs beyond bound rates. Also, the country may suffer from an inflation spike derived from the extension of export controls by other countries.

Therefore, the EU's decision to withdraw Russia's MFN means that the Union will not maintain its normal trade relations with Russia and will treat the country less favourably than other trading partners. By doing so, the EU may restrict Russia's capacity to mobilise resources for its military operations.

4. How can the sanctions be challenged?

Russia has declared that it will challenge the sanctions at the WTO. If challenged successfully, trade restrictions found to be WTO-inconsistent should be withdrawn immediately. Consultation with the challenged WTO members to settle the claims is a mandatory preliminary step before the litigation phase begins. If consultations are not successful, Russia must seek the establishment of a dispute settlement panel which is usually automatic but may take several weeks. Once established, a panel of three experts must be composed by agreement between the disputing parties, or, by the WTO Director-General if there is no agreement.

It should be noted that the litigation procedure normally takes over a year and hopefully peace will have been restored before then, and the sanctions will consequently have been lifted. If the challenge is successful, and the sanctions are still in place, Russia will gain the right to compensation or to impose retaliatory trade measures.

5. What is the 'security exception' under WTO law?

The obvious legal basis for the withdrawal of the MFN treatment is Article XXI of the GATT 1994 (and corresponding provisions in other WTO agreements), also known as 'security exception'. It allows WTO members to act inconsistently with WTO obligations to protect their security interests during a war or other international emergency. Recourse to GATT Article XXI could be justified on the basis of the call for "urgent action ... to save this generation from the scourge of war" in the UN General Assembly resolution (ES-11/1) of 2 March 2022.

"Nothing in this Agreement shall be construed

... to prevent any [WTO member] from taking any action which it considers necessary for the protection of its essential security interests

... taken in time of war or other emergency in international relations.... to prevent any contracting party from taking any action in pursuance of its obligations under the United Nations Charter for the maintenance of international peace and security."

6. Are sanctions likely to be found WTO-inconsistent?

The response to this question may vary depending on the details of each specific measure, however, the sanctions have a good chance to stand the scrutiny of a WTO panel. It is likely that the close link between the measures and the implementation of the UN General Assembly resolution, which urges action "to save this generation from the scourge of war", will be acknowledged. Although some of the sanctions were taken before the adoption of the UN resolution, they may nevertheless pass scrutiny and be admitted as taken "in time of war or other emergency in international relations" and in good-faith "to protect essential security interest" (GATT Article XXI), and not as a means to circumvent their WTO obligations.

In a precedent case, 'Russia-Traffic Transit' (DS512), the WTO panel found that the obligation of good faith demands "a minimum requirement of plausibility", the more so in times of armed conflict.