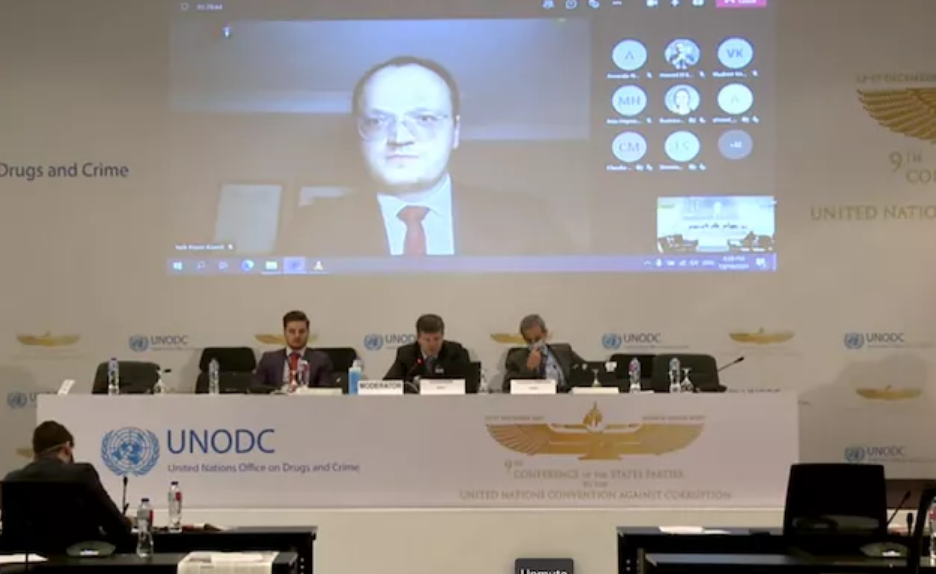 On 16 December 2021, I had the privilege of co-chairing with Vladimir Kozin (UNODC) an event featuring key recommendations of the forthcoming report on corruption and foreign direct investments and corruption and investor-state dispute settlement. This blog summarises key developments, which led to these findings and the document itself.

With over 180 State parties, the United Nations Convention against Corruption remains one of the world's most ratified and the only legally binding universal anti-corruption instrument. However, the Convention's practical applicability in the context of international investment agreements and investor-State disputes so far has been limited.

The side event in December 2019 of State Parties to The United Nations Convention Against Corruption brought together representatives of States, international organisations, practitioners and scholars to discuss the apparent disconnect between the international regulatory framework on corruption, international investment agreements and the practice of investor-State arbitration. You can read my separate blog post on the Abu Dhabi event here. 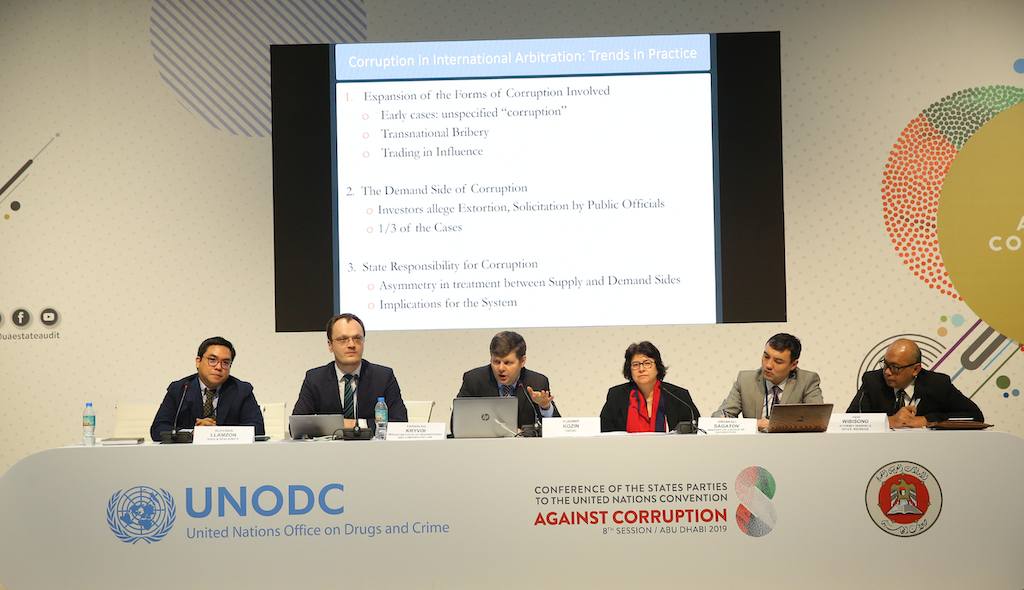 the positive role of international investments and the importance of minimizing opportunities for corruption and transfer of proceeds of crime in this context.

to discuss the issues of the existence and the extent of corruption and the transfer of proceeds of crime in the context of international investments, with a view to raising awareness of existing issues in this area and promoting the implementation, if appropriate, of relevant provisions of UNCAC and other international instruments.

Agenda: Virtual Expert Group Meeting on the Draft UNODC Study on Corruption in the Context of Investor- State Disputes

The Expert Group Meeting on Corruption and International Investments

In May 2021, UNODC partnered with the United Nations Conference on Trade and Development ("UNCTAD") to organize an Expert Group Meeting on Corruption and International Investments. The purpose of the Expert Group Meeting was to provide a platform for anti- corruption and foreign investment specialists to exchange ideas, discuss common challenges and identify ways forward to minimize the risk of and opportunities for corruption in foreign direct investments. 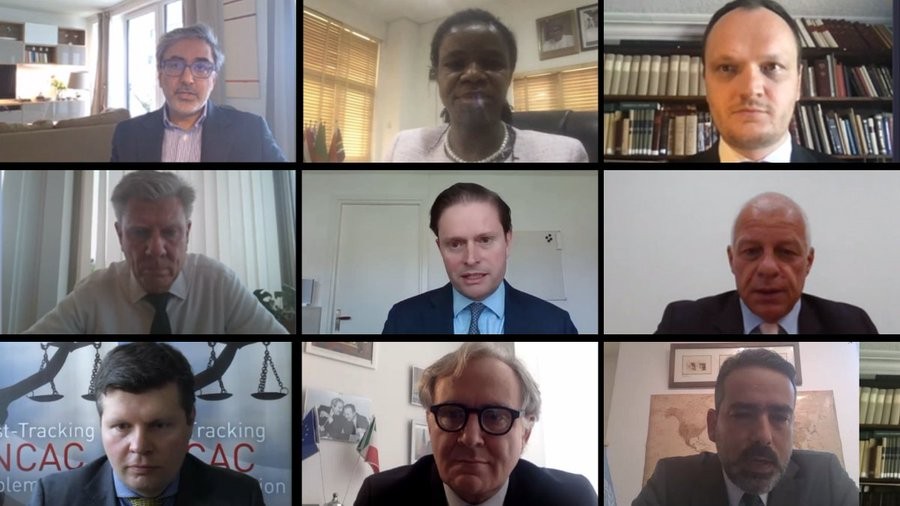 The May 2021 Expert Group Meeting on Corruption and International Investments

The Expert Group Meeting took place on 18 and 19 May 2021 in a virtual format and gathered over 140 experts specialized in matters ranging from investment policy to corporate compliance and the prevention of and fight against corruption, representing development finance institutions, national and international institutions on investment promotion, the private sector, civil society and academia, and coming from over 60 countries.

Provisional Agenda: EGM on Corruption and International Investments, 11 May 2021

On 16 December 2021, UNCAC and OECD organised an expert level side event of the Conference of the States Parties to the UN Convention against Corruption, which took place in Sharm el-Sheikh. As the agenda of event shows, it served as a platform for reporting to the Conference on the activities of this Expert Group Meeting. 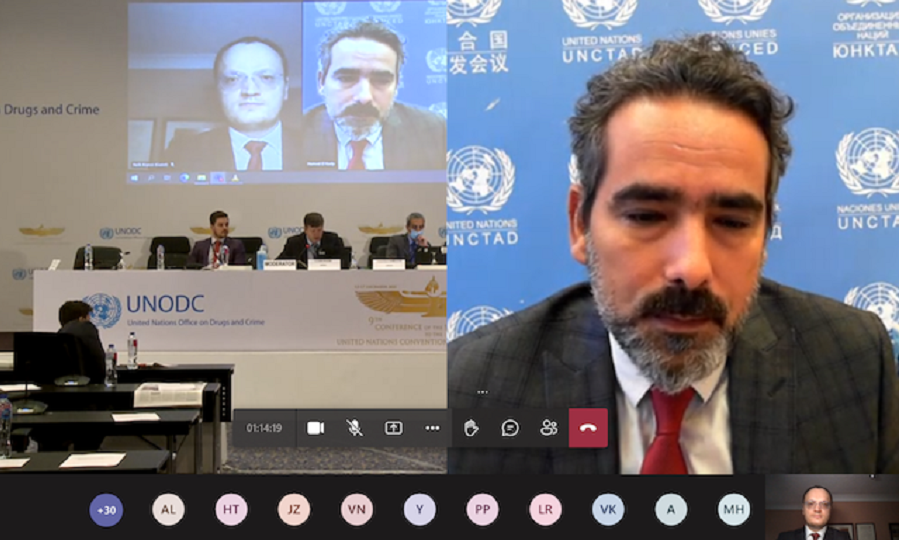 Key findings of an upcoming publication of UNODC on Corruption and Investor-State Disputes presented to the audience during this event included:

Read the full summary document here: Executive Summary of the Follow-up Report of the Expert Group Meeting on Corruption and International Investments held virtually on May 18-19, 2021

We hope to release two full reports on (1) corruption and foreign direct investments and (2) corruption in investor-state dispute settlement in 2022.