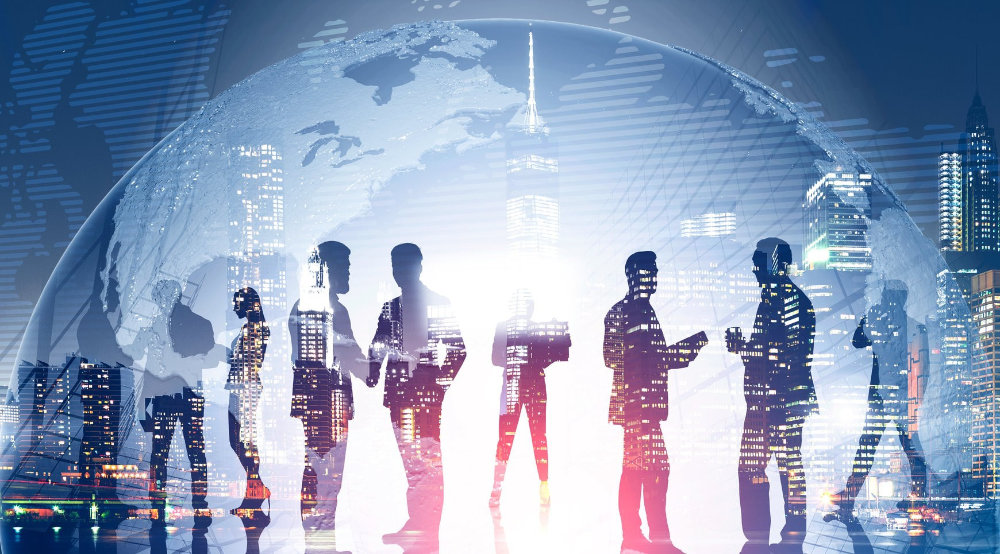 On 8-9 December 2020, the Investment Treaty Forum of the British Institute of International and Comparative Law (BIICL), in cooperation with the ISDS Mediation Working Group, organised a conference on Investor-State Mediation. The event was conveyed by Prof. Yarik Kryvoi of BIICL, Wolf von Kumberg of IDR London and Prof. Malik R. Dahlan of BIICL and Queen Mary University London. It brought together participants from the investor-state mediation community, including mediation practitioners, academics, ADR Institutions, law firms and State and NGO representatives. It discussed the expansion of the use of mediation in Investor-State disputes to promote foreign direct investment (FDI) and easing international trade tensions.

This event followed the successful 2019 Colloquium on Investor-State Mediation, held by the Negotiation Task Force at the Davis Center for Russian and Eurasian Studies, Harvard University in 2019, which published a report on new forms of dispute resolution of investor-State Disputes.

The relevance of investor-State mediation

In her keynote address, Meg Kinnear of ICSID highlighted that the drafters of the ICSID Convention foresaw the conciliation mechanisms, rather than arbitration, to be the instrument of choice. Practice has proved the opposite to be true. However, with the growing awareness of alternative dispute resolution (ADR), its increasing role in domestic systems. With the urgent need for cost-efficiency of dispute resolution, now is the right time to revisit investor-State mediation.

The Singapore Convention, ensuring global enforceability of settlement agreements, should give the parties greater confidence in the process. For mediation to be efficient, it requires an administrative framework for the administration of the process. This can be achieved through the establishment of a dedicated agency responsible for, for instance, appointments of mediators. Another incentive is that investor-State mediation provides an opportunity to attract foreign direct investments (FDI), ensuring greater stability during the COVID-19 pandemic.

An update on current developments in investor-State mediation

The first panel discussed the recent developments in investor-State mediation. In 2016 the IMI Competency Criteria for Investor-State Mediators were published. The Criteria highlighted that mediators should have competence in both investor-State issues and practical experience with mediation. CEDR, ECT, ICSID and IMI have come together to offer mediator training to provide a cadre of individuals that can fulfil the IMI Competency Criteria. In addition, the Energy Charter Secretariat has recently published both a Guide on Investment Mediation, as well as a Model Instrument on Management of Investment Disputes.

Looking at ICSID, 35% of initiated arbitrations end in settlement or discontinuation, implying there is room for a mediation procedure. ICSID has now introduced its own Mediation Rules. On the UNCITRAL side of arbitration practice, Working Group III has been conducting research on investor-State mediation as well.

These developments together, provide a framework through which investor-State mediation can continue to become an integral part of the ISDS process. 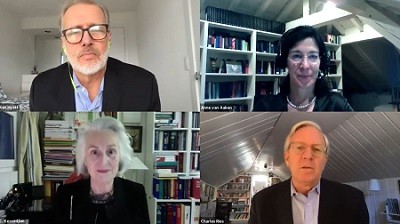 The second panel agreed that there is no sustainable economic growth without promoting Foreign Direct Investment (FDI). Investor-State mediation's objective hence should be the promotion of investments by, among others, addressing a dispute with an investor as early as possible through a non-adversarial process. Further, a developed rule of law in the State will assist the process by creating accountability vis-à-vis the civic society. Finally, on the point, sustainable development can facilitate mediation. It is the common interest for both the investor and State, hence fitting with the solution-finding nature of the procedure.

Mercedes Tarrazon of Dispute Management in Barcelona delivered the second keynote address concerning the conduct of an investor-State mediation. She referred to the lessons learnt in the course of an ICC Mediation involving the Dominican Republic and the Central Termoeléctrica Punta Catalina Project. Based on the case, there are process similarities between investor-State mediation and international commercial mediation perhaps permitting existing frameworks to be adapted to the new ISDS context. The case demonstrates that States can successfully mediate investment disputes.

Between policy and practical issues from a practitioner's and State perspective

In some jurisdictions, such as China, mediation can be an essential process of dispute resolution, rather than a voluntary alternative. ISDS mediation must be sensitive to those cultural differences. Further, the dichotomy between winners and losers in arbitration might not be a commercial and effective solution for parties, as acknowledged by the Tribunal in Achmea BV v. Slovakia. There, the Tribunal regretted the failure of the parties to settle, stating that "the black and white solution of a legal decision in which one side wins and the other side loses is not the optimum outcome in this case".

Other countries facing numerous investment claims, such as Azerbaijan, are already looking at ISDS mediation processes. The challenge for them is a lack of a legal framework for participating in mediation. Further, States might want only to conduct mediation with an opt-out possibility to refer the dispute to courts.

Another speaker discussed the importance of State perception of mediation. The process should not be viewed by them as a concession, which could result in a public uproar. The essential solution is education, training and building an understanding of the mediation success stories.

The final speaker presented the investors' perspective. The priority of the investors (and stakeholders) is to finish the project and earn a return. Time equals money. For this reason, arbitration is the worst "nuclear option" to them, making mediation an attractive alternative. In addition, mediation gives room to address the non-financial aspects of an investment, such as reputation, whereas arbitration concerns mainly pecuniary damages.

Future of ISDS mediation in the light of climate change, COVID-19 and the surge of investor-State disputes

The final panel noted that mediation might include a wider range of stakeholders in the dispute, particularly in less economically developed States. Reducing the formalities might broaden the audience. In human rights cases, mediation provides a faster and cheaper method of dispute settlement offering more adequate relief to the victims.

On the other hand, the confidentiality of mediation is a challenge for environmental cases. These require high public scrutiny and transparency. The concern is the extent to which other stakeholders, such as NGOs, can be involved in the process. In arbitration, they may intervene as amicus curiae whilst in mediation, they would have to be identified at the early stages of the process.

Turning to COVID-19 restrictions, the pandemic exacerbates the previous challenges of ISDS. States may attempt to entirely exclude pandemic-related arbitrations. Hence investor-State mediation appears attractive in the current times, particularly since it is less one-sided than arbitration, is not adversarial and permits parties to craft their own solution to an ongoing conflict.

In the closing remarks, Sir David Edward noted the general move away from adversary justice. The challenges to international mediation are that it is unclear how mediators will deal with allegations of corruption without any coercive powers. Also, it is unclear whether successor governments will share their willingness to mediate of their predecessors, which may undermine the process. These are matters which will have to be addressed as mediation in this context is developed.

The conference recording is available for ITF members free of charge in the members-only section.